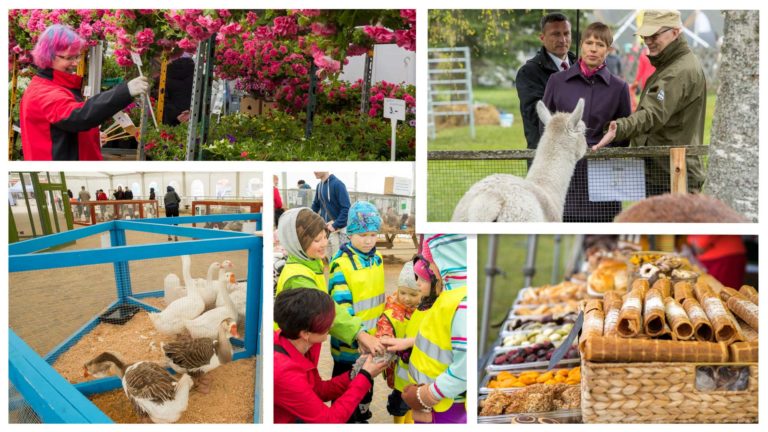 2019 was a historic event for us.
President of the Republic of Estonia visited our fair. 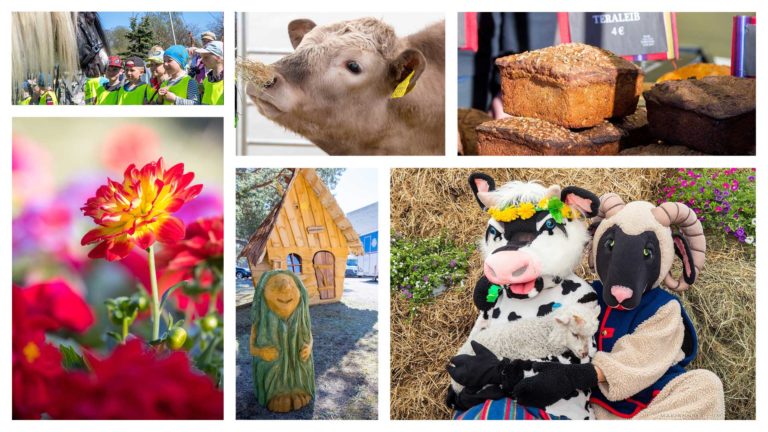 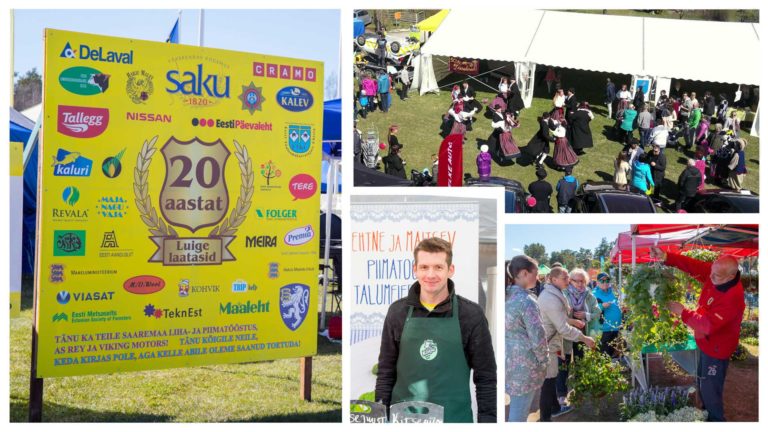 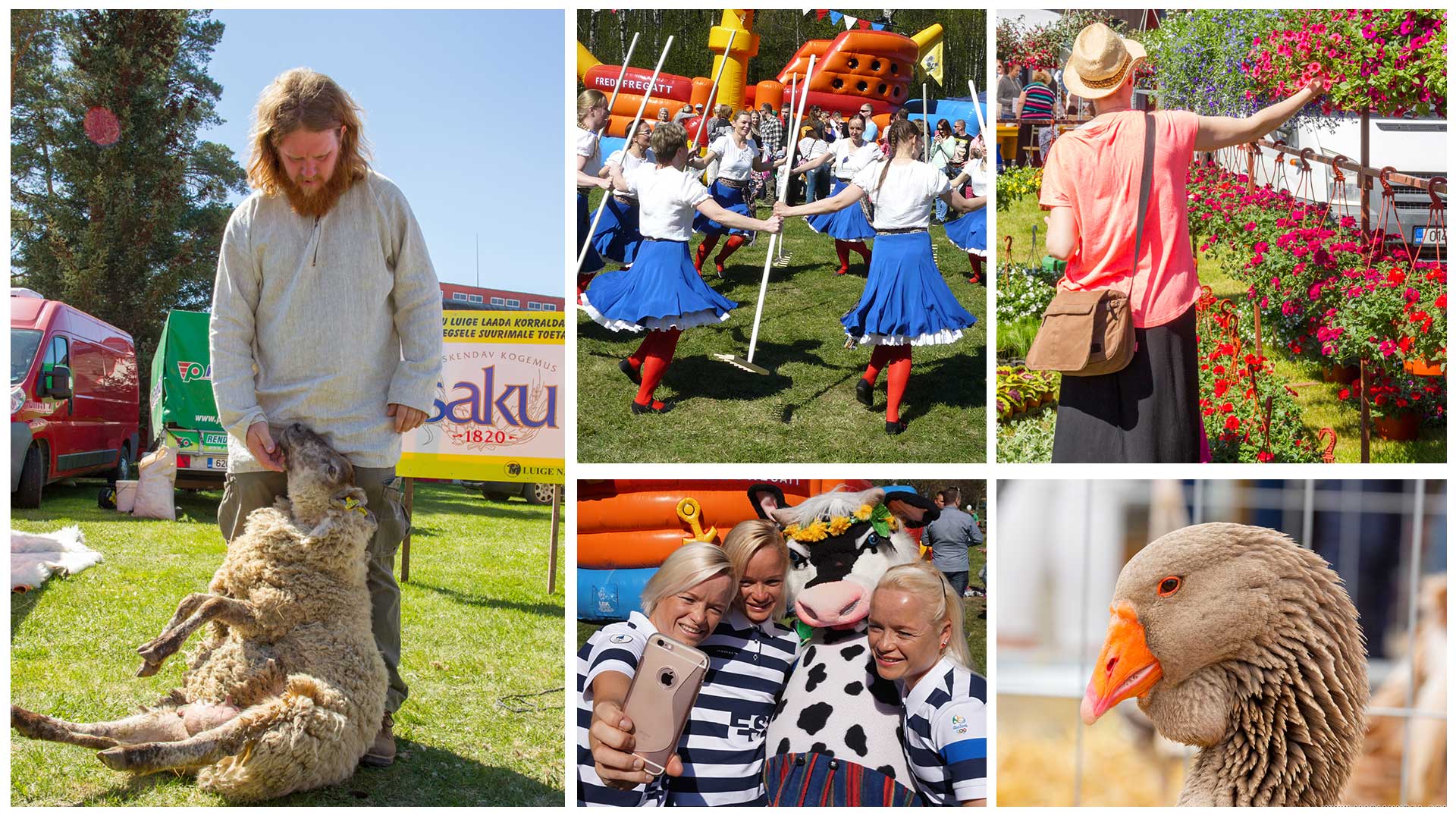 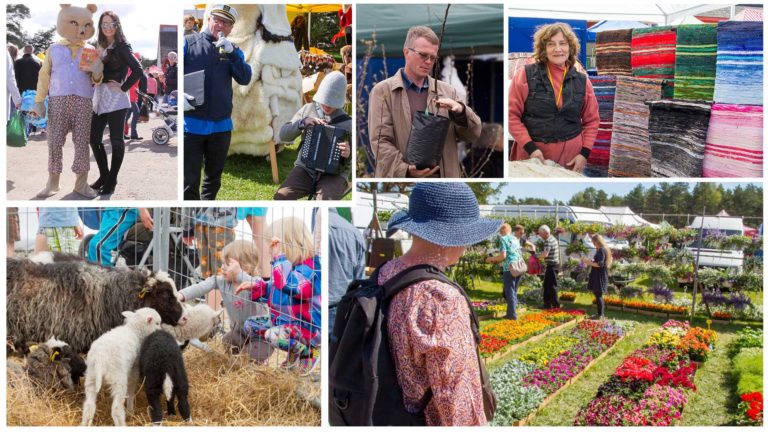 2015 stated a new era. We demolished the old animal showroom. 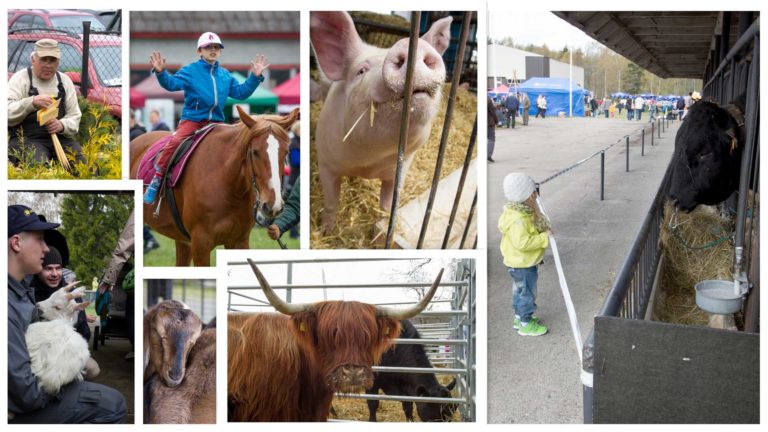 2014 marks the beginning of the current format for the event. One big event held in the spring.

On 6-10 September in 2000 we held our second LUIGE AUTUMN. Scottish Highland cattle and ostriches were first shown in Luige. We also managed to get Harju Rescue Service to display their machinery side by side with Harju Defence League military machinery. Due to popularity and “pressure” from participants of our first LUIGE SPRING fair we also added a two day fair to LUIGE AUTUMN. Kids were entertained by professional actors under Ivo Eensalu’s leadership, our mascots “Possu” and “Lonni” were first introduced. Due to the growing complexity of assembling, showing the animals LUIGE AUTUMN was held only in odd years.

LUIGE SPRING
Our first “Big Gardening & Advice Fair” (later LUIGE SPRING) was held on 29 April 2000. It was a one day event. Since there were many fairs already held in Estonia we hoped to attract people with various gardening workshops and lectures. Topics of seminars were such as: “the cultivation and use of medicinal plants”, “strawberry farming”, “fighting moles, rats and snails”; “principles of garden building”, “fertilization”, “fruit and ornamental trees cutting and shaping”. We felt like we lacked the professional know-how so we turned for help to “Aiatark” Väino Eskla. Väino is now one of our key partners. Our decision to ban clothing and antiquities from the fair has proved worthwhile. Despite the rainy weather and some bad decisions, we were sure we had found our niche in the fair landscape.
In 2001 we dared to organize a two day fair. On 27-28 April “Horticulture Fair” was held. Very important for us was still seminars and workshops. In addition to seeds and plants, we added more categories such as agricultural products, handicrafts, garden tools etc. On the second day we held “LUIGE BIRD AND ANIMAL FAIR”, where we tried to sell animals (chicks, pigs, cows), however it was not sustainable. On this fair we also introduced a pre-registration of participants at the fair. Quickly established good reputation led to our first problems with parking and catering.

LUIGE FAIRGROUNDS is located on the 7th km of Tallinn- Viljandi (route 15) highway.